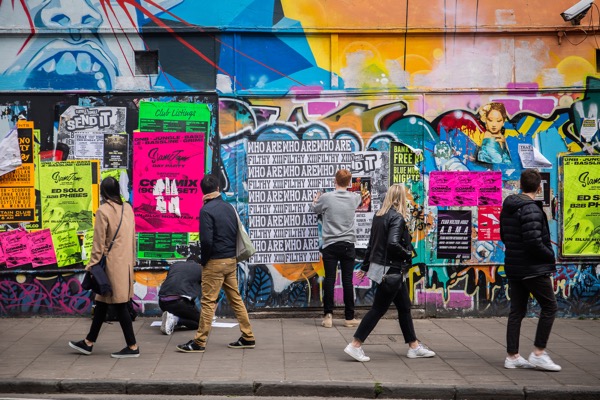 WHO ARE FILTHY XIII

Filthy XIII is the next step and brainchild from Ben Alcock – founder, bartender and owner of Her Majesty’s Secret Service (HMSS) in Clifton, Bristol. After opening HMSS in mid 2015, Ben and the team have grown the bar and brand into a firm favourite of the ever-expanding Bristol bar scene, and it’s now time for something bolder.

Filthy XIII takes its name from the real life Dirty Dozen – The original Thirteen were rough around the edges and didn’t care too much for the powers that be, but got the job done – that’s the general mentality the team at Filthy’s take to their style of service and cocktails.

Filthy’s is a no-nonsense, neighbourhood cocktail bar, simple as that.
We primarily offer great cocktails, coffee, and have just released our first ever bar-food menu, in answer to the one of life’s great questions – ‘What do you want to eat with that?’

The cocktail list focuses on simple yet bold flavours, set in an urban environment paying homage to Stokes Croft and Bristol as a whole. The original crew of Filthy Thirteen liked their produce local, and so do we. Our ethos is being to work with ‘good people who do good shit’, be that producers, brands, bartenders and other crafts.

All that said, no BS – we’re still finding out who we are – and that’s kinda the best bit. We didn’t so much hire a team as curate one – they’re insanely good as individuals and collectively, well – we’ve got everything we need to make a great bar. But a great neighbourhood bar? We need you for that – come help us find out what the best we could be really is.